A royal spotlight on horses for the Queen’s Birthday

When you think of The Queen, many things come to mind: corgis, tiaras, castles – and horse racing! 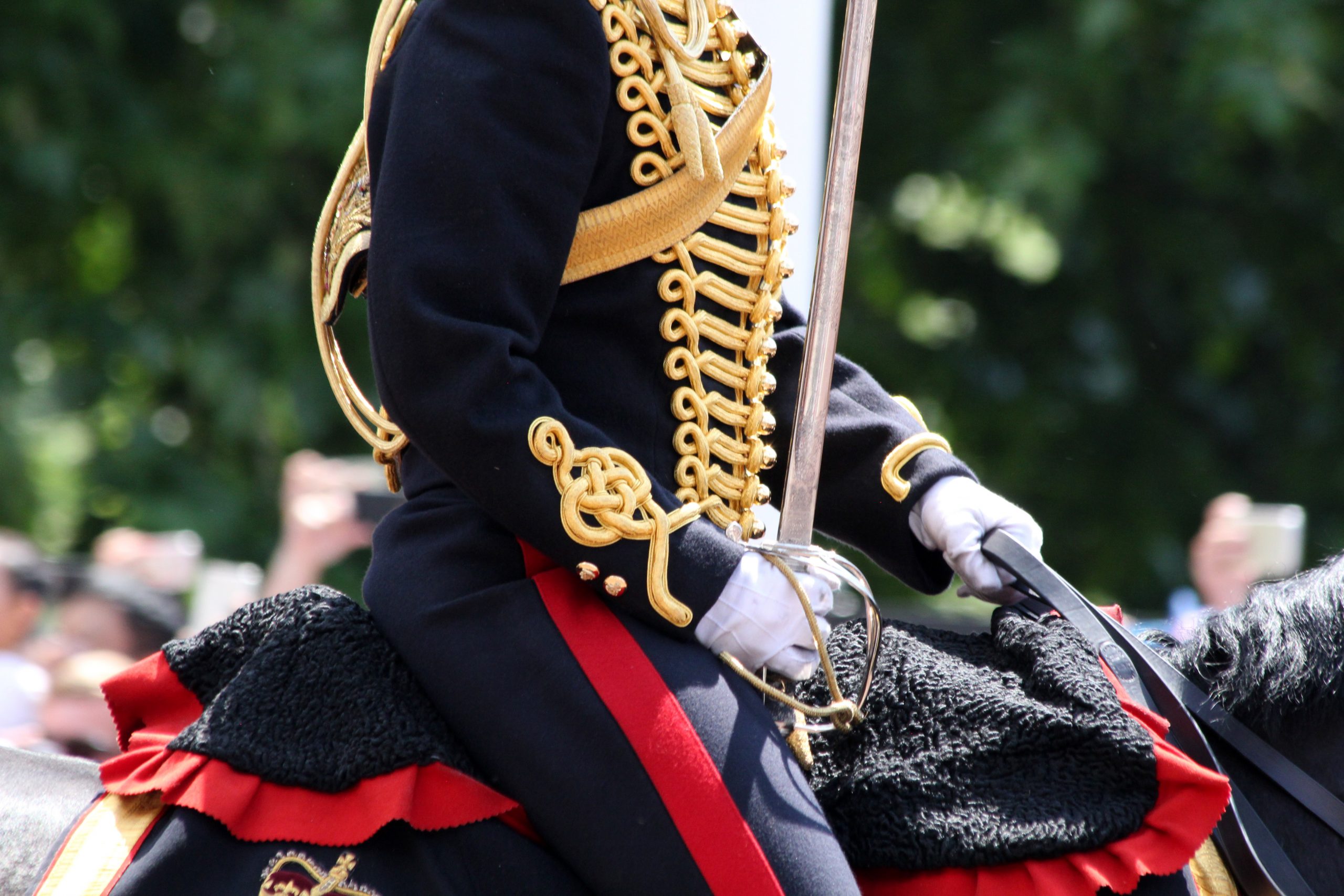 The Queen has had an interest in horses since she was very young, and this hobby is something she has developed over the past 68 years. It is one of her favourite pastimes and she thoroughly enjoys the breeding, and racing of her thoroughbred horses.

But The Queen is not the first and certainly is not the last member of the Royal Family to have an Interest in racing.

Practically all Monarchs have had a love of horses, but it was only in the 1500s that they started to use them for fun, sport and status, rather than war. The first ever horse race meetings were held in the 1510s, while Henry VIII was on the throne.

Henry passed many laws in relation to the breeding of horses during his time on the throne, some 38 years; the King had a stable at Greenwich, where his horses were trained and their stamina a speed honed. He also imported horses from overseas.

Aside from The Queen’s love of horses on the track, they also play a huge role in the daily activities of The Royal Family.

Horses can be seen at work during a number of ceremonial events, often in front of thousands of people. During lockdown, The Queen’s horses were looked after by staff from The Royal Mews and relocated to stables in Windsor, Sandringham and Hampton Court Palace.

Within the stables, the Royal Horses receive daily exercise and regular visits from the farrier. Some of the horses are out to graze whilst others are tacked up and ridden daily.

The Royal Family uses two breeds of horse during ceremonial events: Windsor Greys and Celveland Bays. The Queen names each of the horses herself, usually after a place she has visited.

Windsor Greys draw the carriages in which The Queen, her guests and other members of The Royal Family travel. During the Victorian era, these grey horses were kept at Windsor, giving them their full name.
Cleveland Bays are used to collect High Commissioners and Ambassadors from their residences before taking them to Buckingham Palace to present their credentials to The Queen. These horses are brown in colour with black manes and tails.

In a new special royal edition of Horse & Hound magazine, Queen Elizabeth shares the names of eight horses that her family has loved riding over the years as well as five racehorses they’ve loved watching.
Betsy: a black-brown mare that the Queen rode in the 1960s. Betsy was full of character and spirit and much loved by The Queen.

Burmese: presented to the Queen in 1969 by The Royal Canadian Mounted Police. The Queen last rode her in Trooping the Colour in 1986, after which she attended her birthday parade in a carriage.
Doublet: the horse Princess Anne won the European Eventing Championships at Burghley in 1971. The Queen bred both the horse and the rider!

Columbus: Princess Anne also competed on Columbus but found him too strong. He was a favourite of Captain Mark Phillips, Anne’s first husband.

Sanction: a favourite of the Queen’s for many years. Sanction was almost telepathic and had a very strong bond with Her Majesty.

Balmoral Jingle and Balmoral Curlew: two Highland ponies which were a success in the show ring and went on to become broodmares at the Balmoral Stud.

Emma: a Fell pony that has been a wonderful servant to Her Majesty and is still going strong at the age of 24 as one of The Queen’s riding ponies.

The Queen’s favourite racehorses include:

Aureole: bred by King George VI and the first horse the Queen inherited from her late father. In addition to him becoming The Queen’s first top-class exciting racehorse, Aureole stood at Sandringham Stud throughout his whole career as a stallion, where he sired many top-class horses.

Doutelle: the first top-class horse bred by the Queen in her own right. After winning many races, he retired to the Sandringham Stud, but died at the age of only eight.

Highclere: a Dual Classic winner, Highclere won both the 1000 Guineas and Prix de Diane in Paris “in front of an enormous delighted Parisian crowd, who famously chanted ‘Vive La Reine’.

Phantom Gold: This remarkable mare will inevitably continue to be at the core of the Royal Studs’ broodmare band for future generations to enjoy and nurture.

Estimate: won the Ascot Gold Cup. No reigning monarch had won the Gold Cup and it gave Her Majesty great pleasure in achieving an ambition to breed such a great horse of true stamina and grit.

Banner Photo: henrydallalphotography.com. Her Majesty with two of her fell ponies, Bybeck Katie and Bybeck Nightingale.